Your voice matters now more than ever before

An article for the people of our community and our nation. 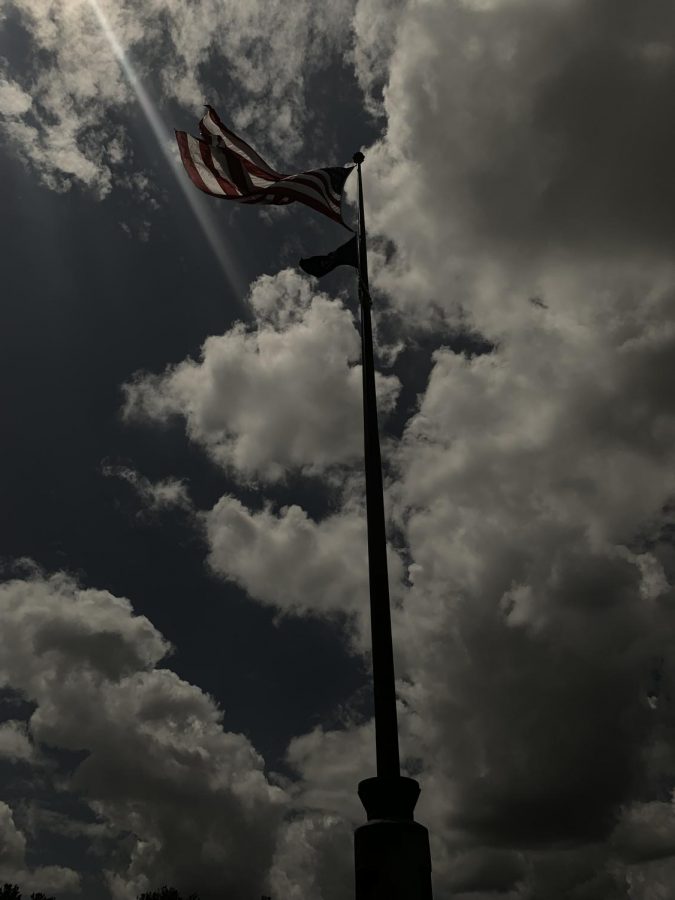 If you have been keeping up with the latest news regarding American politics, then you have seen how the people we have elected from trust, are breaking our sacred union. An impeachment testimony commenced two weeks ago against President Trump for seeking help from a foreign government in order to meddle with next years election.

The Democrats had the impression that this would be the best opportunity for them to shape a public opinion on impeachment. Yet, some conservative Republicans in the House of Representatives- thought to have condemned the President’s behavior- are now voting against the idea of having him removed from office because they, “… do not believe the president’s actions meet that threshold.” (Washington Post).

As Republicans on Capitol Hill hold their pride against the odds, and the President lets his ego loose, one must ask the question: Where do the American people stand in all of the commotion? As we are hearing about this, we have been given no role and no voice. We the people, standing defenseless in the government meant to be for us, by us, and of us. It is truly unjust that a group of majority men, hold solely their opinions against this.

The American government is a refined establishment that has been manipulated over time to the benefits of egocentric lawmakers. The purpose of the President is to lead, though, with the voice of the people. The politicians of today have forgotten that there is much more to the power they have been given. It is to keep the best interest of the individuals that rely on them in mind. As a nation, we are falling apart without reason, without will. We are allowing ourselves to be controlled by fatuous manipulative leaders. It is not the fact that we don’t have a voice, it is the fact that we are not using it as much as we should be.

As a high school student writing this article, I am wondering if I will ever be taken seriously. If my words can impact someone out there, with the same view or a developing perspective. After thinking carefully about this, I realized that the younger generation must be made aware of the influence we have now attained. Collectively, each of us makes the future and determines what will happen to those lawmakers. Without our interest, our government will go nowhere and do nothing that will go against our beliefs.

The job that each American has been given through either birthright or oath, is the right to vote. Voting is one of the many outlets that you may use to express your voice! You may not be old enough to cast a ballot, however, you can pay attention to what is going on around you. Take time to understand politics along with the individuals involved. If you see that you are getting bored inquiring about this, then that is how you know that our government nor our politicians, are doing their job correctly.

“The duty of a patriot is to protect his country from its government.”- Thomas Paine. This quote by American philosopher, and political theorist, Thomas Paine, summarizes exactly what I am trying to say. As lawful, loyal citizens, our essence is meant to bring about peace among the distressed lands of the United States. Our voice is not determined by our age, it is instilled within us from the beginning. We must use it to amend the adversity which has bestowed upon our union division. One voice may obliterate the untruthfulness of our politicians, and the underestimation of the voice that the people hold.

This is how we may bring about a new generation of women and men that can realize that their power as leaders is to look at the advancement of the nation, not their reputations.