The first work in Chinua Achebe's trilogy on African tribal cultures and the beginning of political and religious oppression from Britain. 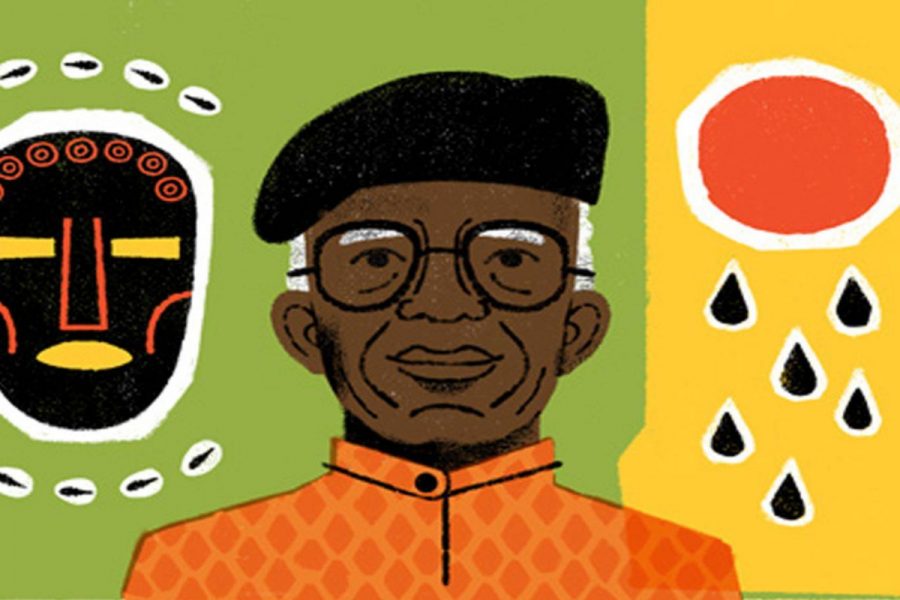 Though I’m at home more than ever before, I also feel more connected to those around me. Not just in my house, but in our community and country as a whole- politics have been dominating the headlines and calls for social change cover my instagram feed. Many people call for us to educate ourselves: on current elections, social justice, and cultures different from your own. After all, everything we read introduces us to new ideas we examine and work to understand. With understanding comes compassion, so why not give it a try?

That’s how “Things Fall Apart” found its way into my library. I had bought the book months ago, on a kick to read African literature (I like to work my way through different countries and cultures). I am ashamed that I put the book down my first time reading it, but I felt that I needed to better understand the customs being described before I could properly read the story. 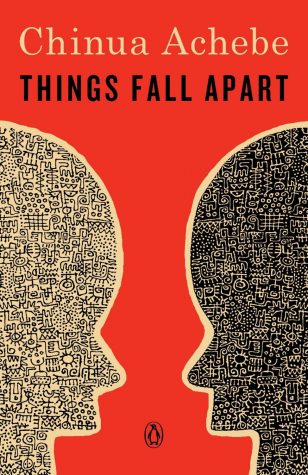 Chinua Achebe’s novel is the first part of the “African Trilogy”, describing traditional Igbo culture through the voice of a warrior, Okonkwo. The story is set in the late 1800s just before British political and religious forces break apart African communities.

I decided to try the book again, still without a historian’s understanding of Igbo traditions. After a few chapters, the rhythmic storytelling and captivating characters kept my attention, and I learned more about the religions, languages, and customs being described to me. The back of the book has a glossary of words used in case I lose track, but I found I quickly grew to understand them.

Unlike Conrad’s “Heart of Darkness”, Africa is not portrayed here as a primitive society. The idea of civilization as we understand it today is a European construct, after all. Achebe stresses the literary, musical, and religious traditions in the Umuofia village, so that every act described seems connected to history and nature. It’s a tragedy when the British missionaries arrive and deconstruct the centuries of rituals established in the Igbo societies.
“He saw himself and his fathers crowding round their ancestral shrine waiting in vain for worship and sacrifice and finding nothing but ashes of bygone days…”
Readers like me who worked to gain an understanding of this culture- and grew to admire this perspective- feel deeply how wronged African culture has been in literature. From European-centered descriptions to complete lack of representation, African literature like the works of Achebe are often left out of the discussion. Today, we see again and again how important understanding those around us is, as well as addressing past wrongs. The destruction of African traditions described in “Things Fall Apart” was wrong, and I feel that deeply now. This same understanding extends to the wrongs we witness today: we need to make changes to systems that are not designed to include all people equally. When communities are broken and people are silenced, things fall apart.

I encourage all readers to add this book to their library, and any others that challenge your set ways of thinking! If you have any recommendations along the lines of all I discussed, I would LOVE to read them!