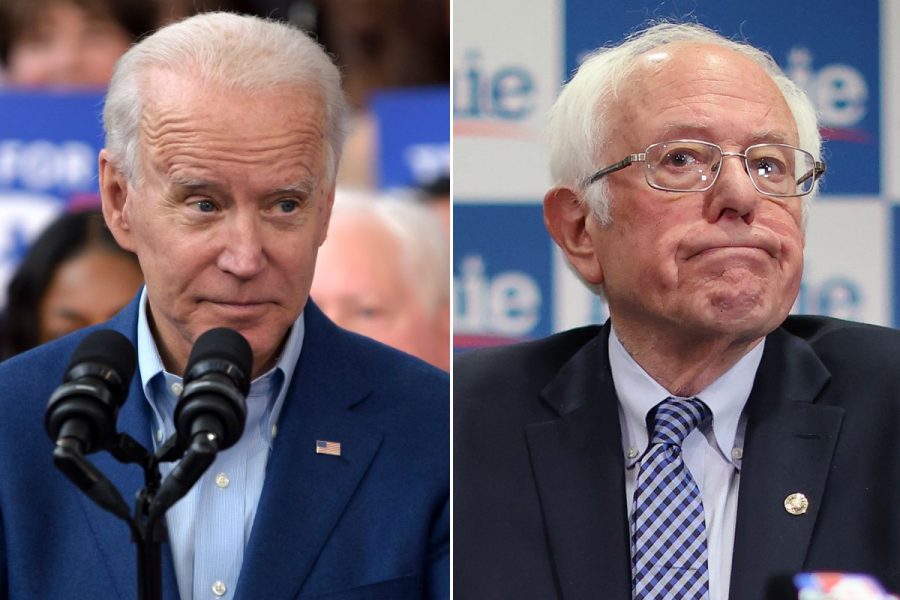 There is an ideological battle within the Democratic party. On one side of the ring, we have former Vice President Joe Biden, representing the moderate wing. And in the other corner, there is Bernie Sanders, the progressive senator from Vermont.

Following a turbulent week after Super Tuesday, the remainder of the candidates dropped out of the race. This included moderates Pete Buttigieg, Michael Bloomberg, and Amy Klobachar and Progressive Elizabeth Warren. Biden and Sanders facing each other has reinstated a question of who has what it takes to beat Donald Trump

Sanders supporters argue the Democrats need to move farther to the left to convince voters to get Trump out of office. They also bring up Hillary Clinton’s failures and Biden’s seemingly close dance with dementia. This contrasts with the Biden supporters, who argue that Biden can pull independents and moderate Republicans away from the President. They say that Bernie is too far to the left for most Americans and giving him the nomination will guarantee four more years of the Trump presidency

Senior Justin Sommers argues that Biden has a better chance, due to his moderate appeal, however he thinks that Trump will still win another term.

Senior Olivia Ross believes that Sanders has the better policies, but doesn’t think that he can beat Donald Trump. She thinks that Biden’s experience as vice president gives him more of an idea of what to expect coming from Trump.

Lina Abtouche, a freshman, supports Bernie. She thinks that Biden has more issues that Trump can come at, including his gaffs and his connection to the impeachment. She says that while Bernie will probably be attacked as a socialist, he could combat the attacks better due to his passion. When asked about Bernie’s polarization, she stated that she thinks that his passion can bring voters together.

Following the recent primaries in Michigan, Missouri, Idaho, and Mississippi, it seems that Biden is sliding farther and farther ahead of Sanders. And this is misleading due to Sanders’ policies being relatively popular.

The Hill says that 70% of Americans support Medicare for All, Sanders’ signature policy. They also say that 58% of voters support tuition free college and 59% support raising taxes on the rich. So it is mind blowing that the candidate who has fought for these issues for 40 years isn’t doing well, even when his ideas have come back into fashion.